The Alcest album is almost done. It will be released in 2007 and will be entitled "Souvenirs d'un autre monde", in English it means "Memories of another world". This title is to be understood literally and it sums up the whole Alcest concept.
- Neige / Amesoeurs interview, Todestrieb Records, 2007

A couple of years after the excellent Le Secret, and after signing a long term deal with Prophecy, ALCEST released Souvenirs d'un autre monde on this day (see below for more info) in 2007.

Anticipation was high for this, especially from those already familiar with the Le Secret digipak on Drakkar, and I think for many it exceeded expectations. 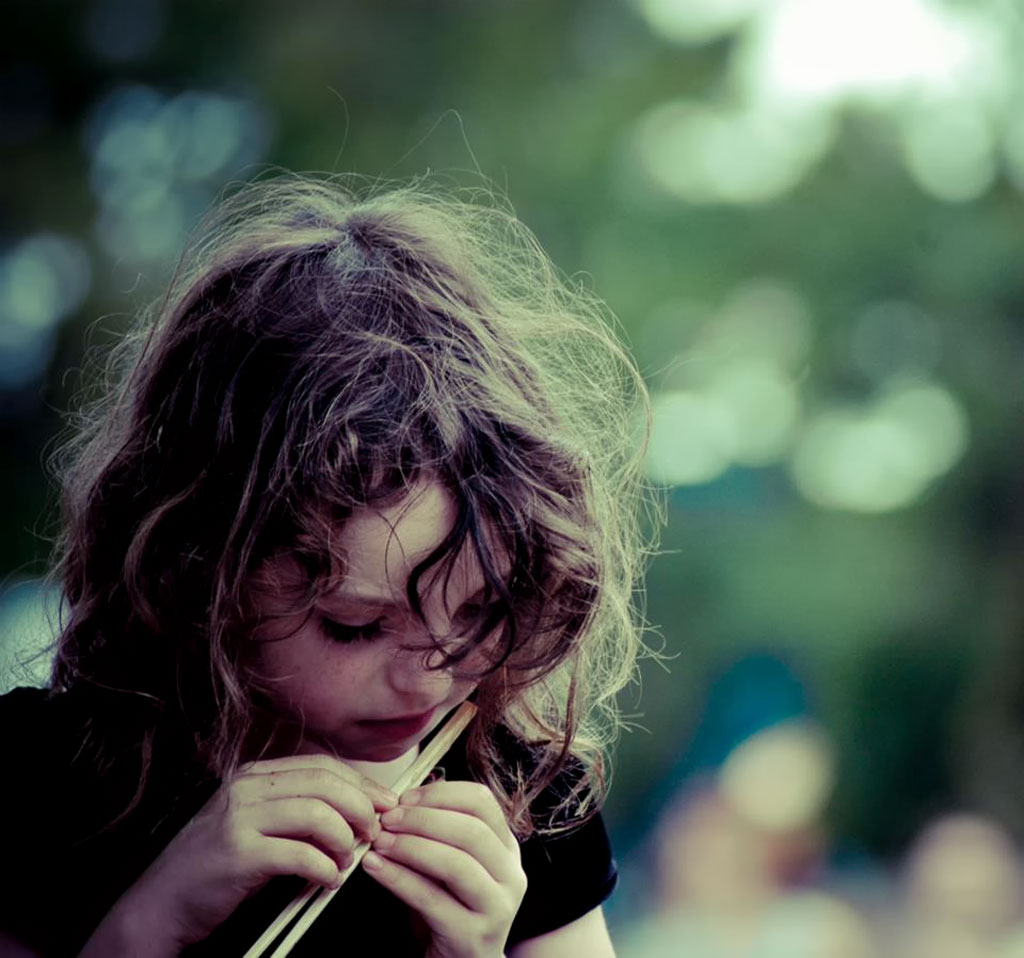 During this period Neige was also active in PESTE NOIRE, releasing his last record with Famine - Folkfuck folie - earlier in June 2007; and of course AMESOEURS who released Ruines humaines at the end of 2006 and would release the split EP with Famine's brief side-project VALFUNDE in November 2007.

While this ALCEST album was written and performed entirely by Neige, a fellow AMESOEURS, and later PESTE NOIRE, member, Audrey Sylvain, sings on "Sur l'autre rive je t'attendrai" ("On the other side, I'll wait for you").

Amesoeurs is my first band. When I've met Neige, I have discovered a sensitivity close to mine, that's why we've decided to work together and that is the reason why I want to keep working and recording with him. I sometimes sing a little for Alcest (on the forthcoming album) and for Valfunde, the solo project of Famine from Peste Noire.
- Audrey Sylvain / Amesoeurs interview, Todestrieb Records, 2007

Release date: there are various dates listed, the 3rd is taken from Prophecy's current website. Wikipedia disagrees with the 8th. The old Prophecy website's news section said "to be released" on the 6th...