TÖRR recorded their killer second album on this day in 1990. Institut klinické smrti was released in the summer of 1991 by Direkt. 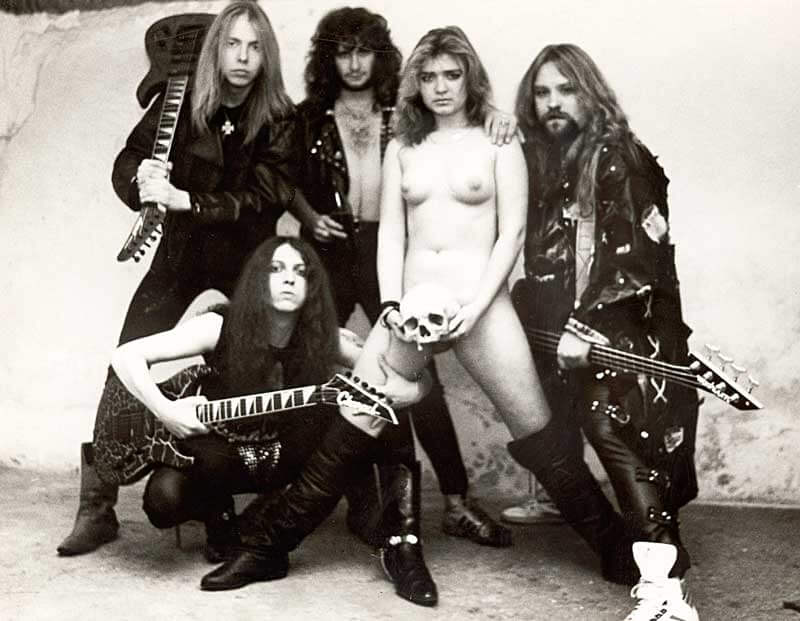 TÖRR are another legendary part of the Czech 80s scene. Their history extends back to 1977, some of their earliest material was released as 666 and the totally cult Nekrofilie demo (1983), which I still don't think I've heard!

As TÖRR their history lines up closely with ROOT. Demos in the late eighties and the debut album in 1990. 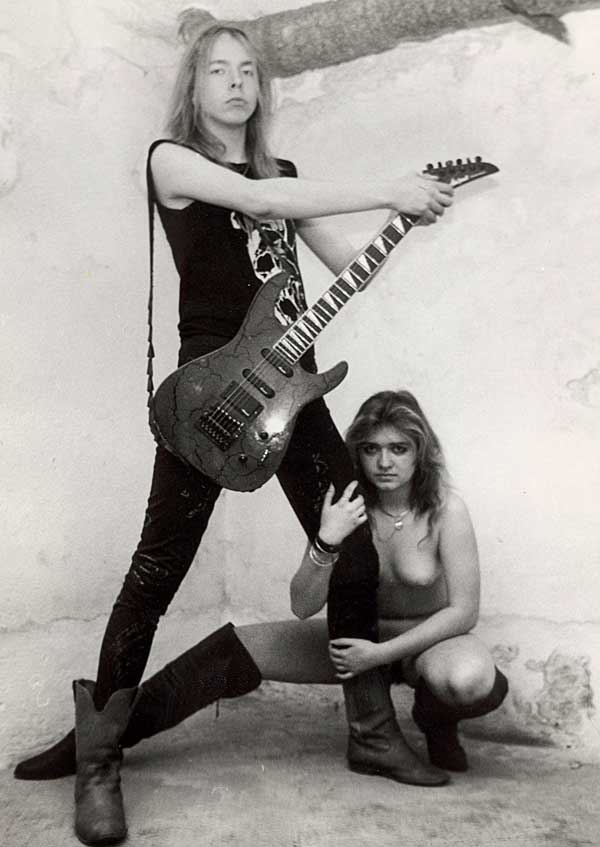 Ota Hereš has continued the band since 2001 and just self-released their latest album Black 'n' Roll. 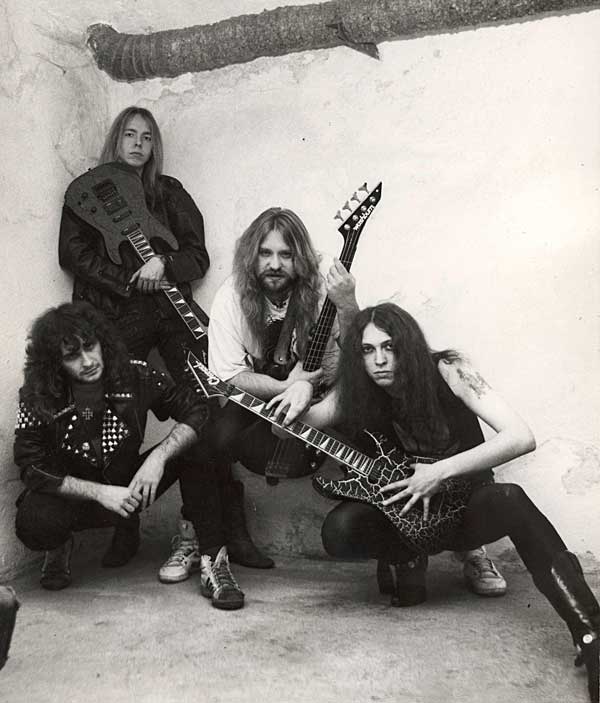