The great JFA (Jodie Foster's Army) live on this day in 1983 at the Mad Garden, in their hometown of Phoenix, Arizona.

Bands played in the wrestling ring at the building's center, setting their amps and drums on the padded floor between rubberized ropes. The stage wobbled during performances, adding visible bounce to the already agro musicians' antics. Scratched wooden bleachers lined walls decorated with black and white publicity photos of small-time, largely deceased wrestlers in period regalia. A chain link fence enclosed the stage in order to protect fans from flying wrestlers; a previous owner installed it after a wrestler landed on someone in the front row. Instead of protection, the fence provided the perfect monkey-bars for punks to climb during shows.
- Aaron Gilbreath, Phoenix, Arizona's punk rock history: Madison Square Garden

JFA released the Mad Garden EP in 1984, the title song is a tribute to the closing venue:

A hall where weirdos sometimes wrestle
A fitting place for us freaks to nestle
Before the pigs, before the fence
How many changes ever since

The garden of eden had its squares
The squares noticed but we didn't care
Wine, dope, women and song it had
The atmosphere not insane but mad

So the coppers say it has to go
Another memory for those who know
Goodbye ole place to sing and sin
Don't worry cuz the pigs shall never win. 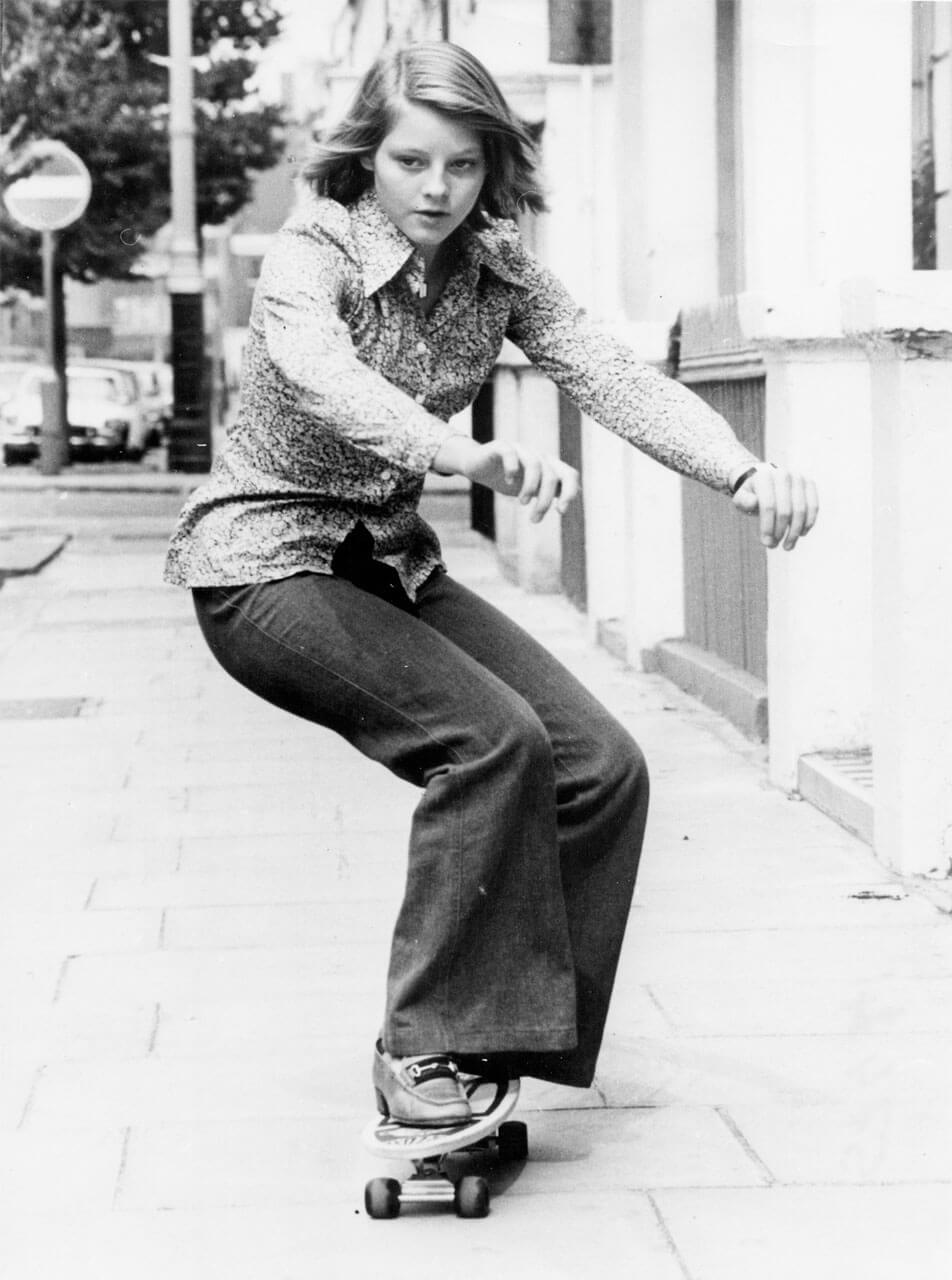