MERCYFUL FATE were playing live at the Dynamo Club on this day in 1983.

The full gig does exist on video (watch below), sourced from decent quality VHS.

Three songs have been preserved in amazing quality though and can be found on the DVD included in the Melissa 25th Anniversary reissue (2005).
King Diamond recorded commentary for those songs:

King talks about recording a session for the BBC Radio 1 Friday Rock Show around this time in London. That session was recorded 19 March and aired on the 22 April programme. Here's "Evil", seven months before the Melissa LP release! 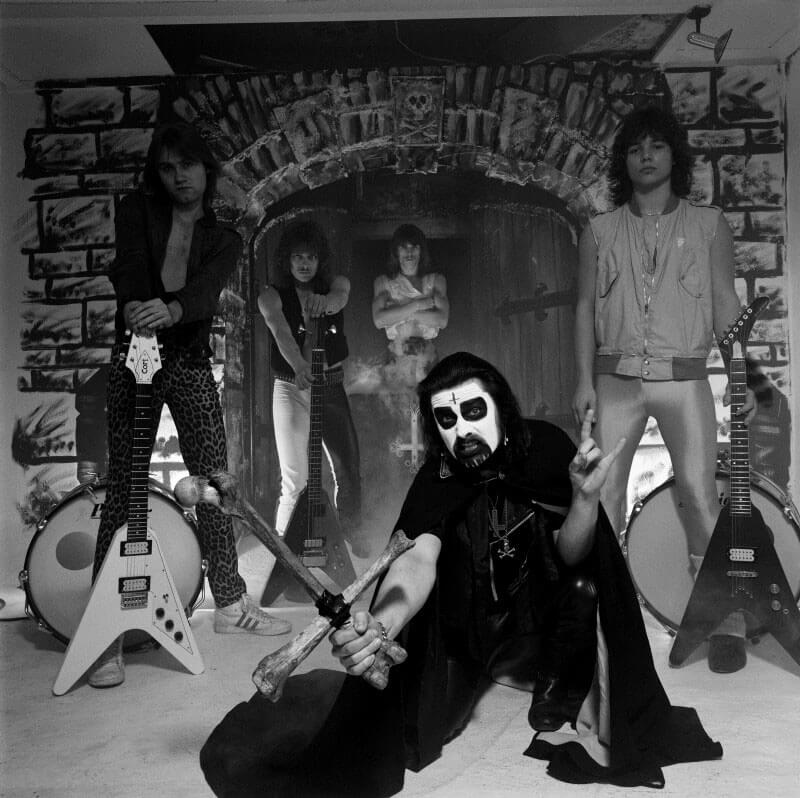