The recording date isn't recorded officially, but some cleaver soul used an interview with Phil Cope to work it out.

At the start of '82 like I said before the love of my life left me and I was gutted. And we did a gig and it went down pretty rough by our standards and there wasn't much clear sight for the band to go and Steve and Kev were losin' interest and Heavy Metal Records threw us a lifeline really. Asked us to do an album. We wanted a contract before we committed to an album. That was a big breakthrough for the band, but Steve and Kev wasn't committed enough, if that's the word, to sign the contracts and they walked away from the band and there were no arguments. Nuthin'. I was sad to see 'em go. And at that point I could 'ave easily knocked it on the 'ead. Thought 'Naw it's too much." But Zeeb was there pullin' me along and I though "Right this is it. This 'as gotta be the one." Paul Birch wanted the album really, as soon as we could. So we drafted in Graham Ditchfield on the drums. We didn't really feel we 'ad the time to recruit a new bassplayer and learn 'im, so my playin' days in a country and western group payed dividends really, because we went in the Metro Studios in Mansbury I think on the Easter weekend to record 'Death Penalty'. It took two days to record, ummm this is where we first met Robin George, he was engineerin' there. Pete Hinton who 'ad produced Saxon's first album. Birch drafted 'im in to do the producin'. Lookin' back on it now Pete was more interested in playin' 'is pool I think than... I think he was basically in it for the cash but that's the way it goes. But we were very pleased with the way that Death Penalty come out. Um the only problem, if I look back now, then the only problem was when we were mixin' down, there was no bass player in the mix room. All I was concentrating on was really my lead, my guitars, never really thought about the bass and the bass got left behind too much. Which it really should'v come up alot. But that's just pickin' flies really. It turned out pretty good to say it was only three of us.
- Phil Cope / Witchfinder General interview, Official Band Website, 2004

The Easter weekend that year began on Saturday, 10 April. So, with two days in the studio... WITCHFINDER GENERAL finished recording their debut album on this day in 1982!

In a Kerrang interview with Zeeb Parkes nearer the time, the dates are different. So who knows...

...cos when it came to laying down the first General LP last May, the label hired the none-too cheap services of producer Peter Hinton, of Saxon fame, and the results seem much more to everyone's liking.
"It only took us three days to record the whole thing, but it's come out so much stronger than anything we've previously done." enthuses Zeeb.
- Zeeb Parkes / Witchfinder General interview, Kerrang, 1982

The infamous cover, described by Kerrang in the same issue thus...

Not only will this LP be issued in both blood red vinyl and as a picture disc, but the sleeve is bound to attract interst as it features virtually nude Joanne Latham (one of the top 'Page Three' models) lying accross a gravestone, with the group standing over her, dressed as Cromwellian-period judges. 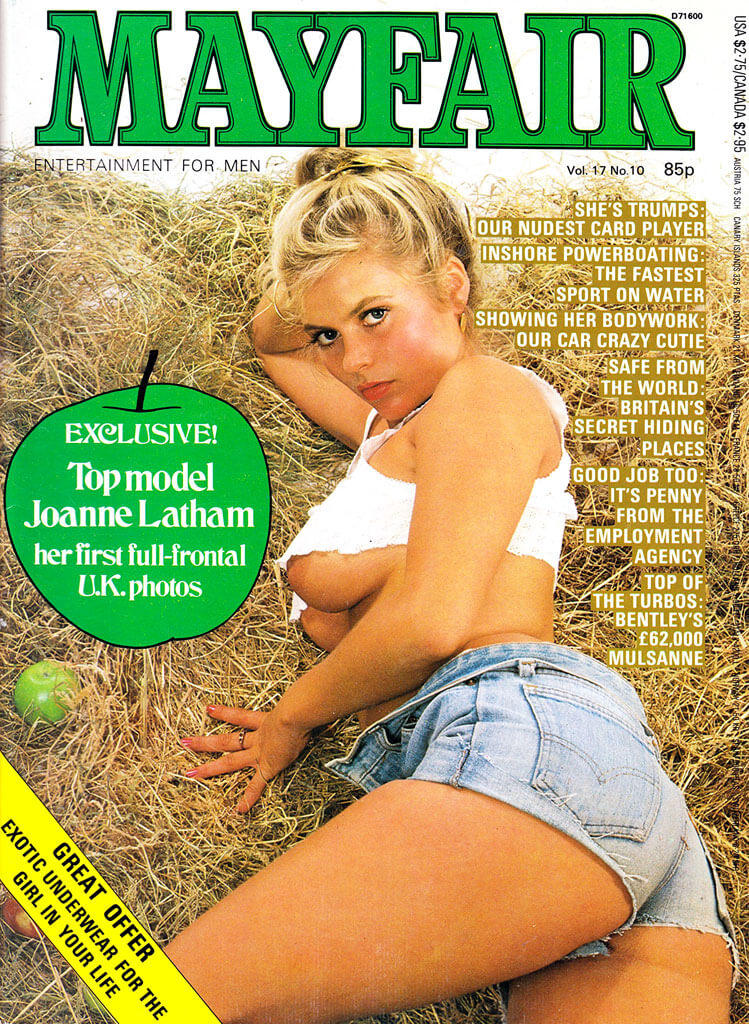