I am the stranger, ever.

The well-known design used by AMEBIX since, at the latest, the 1982 7" Who's The Enemy is based on a pastel drawing by British occultist and artist Austin Osman Spare. 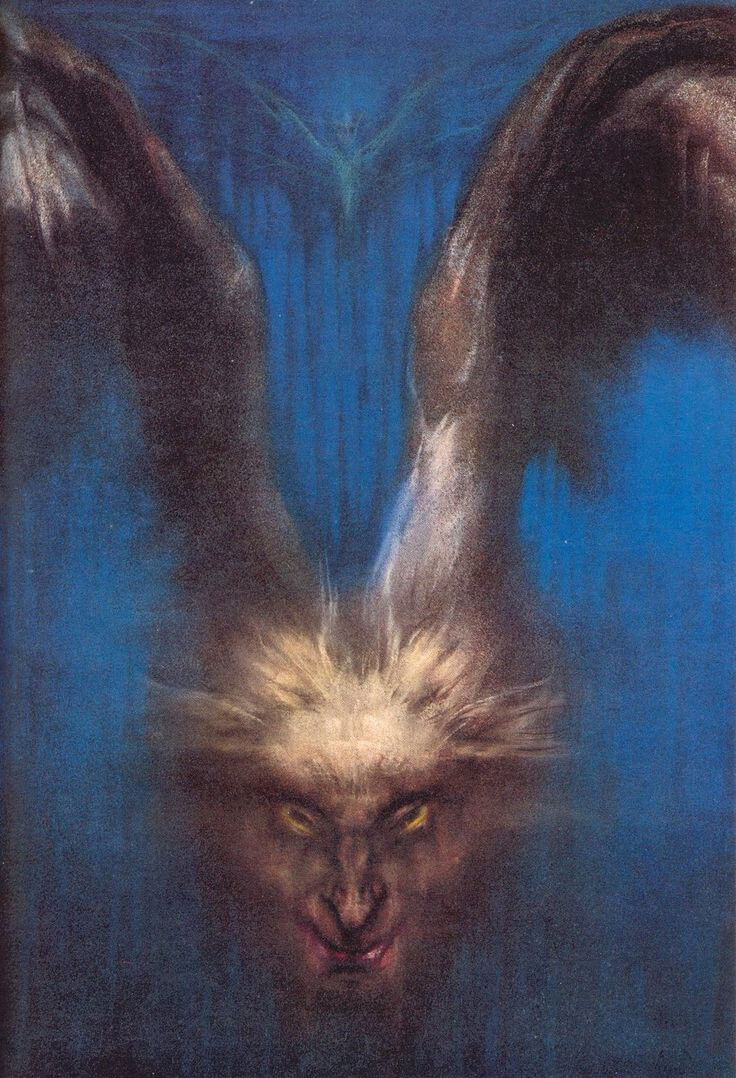 The title of the picture is "The Vampires are Coming" and it was most probably item no.152 in Spare's exhibition at the White Bear Tavern in 1953. That show was not successful and the picture reappeared as item 132 in his final exhibition at the Archer Gallery in 1955. Spare usually worked through the summer for a winter show, so yes, I would suggest 1953 is the likely date it was produced. It is currently in the private collection of Kenneth and Steffi Grant.
- Robert Ansell

Used first as a label design on Who's... (1982) and Winter (1983) it became a more prominent band symbol on the 1985 debut LP Arise! The stencil version of Spare's drawing was featured on the back of the sleeve with No Gods No Masters... in carved text. 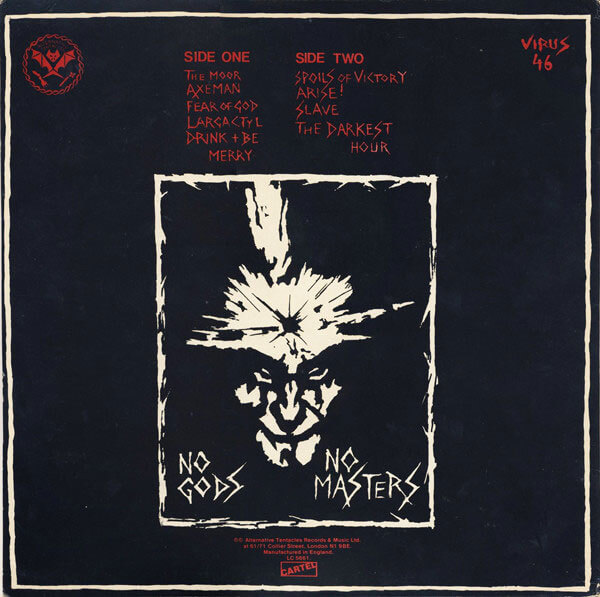 I am God, and all other gods are my imagery. I gave birth to myself. I am millions of forms excreating; eternal; and nothing exists except through me; yet I am not them–they serve me.
- Austin Osman Spare, The Formulae of Zos vel Thanatos

I don't know if the band ever referred to it as "Splat Head" but that's the title usually given by merchandisers. It was used again on the back of Monolith and their final album, Sonic Mass. 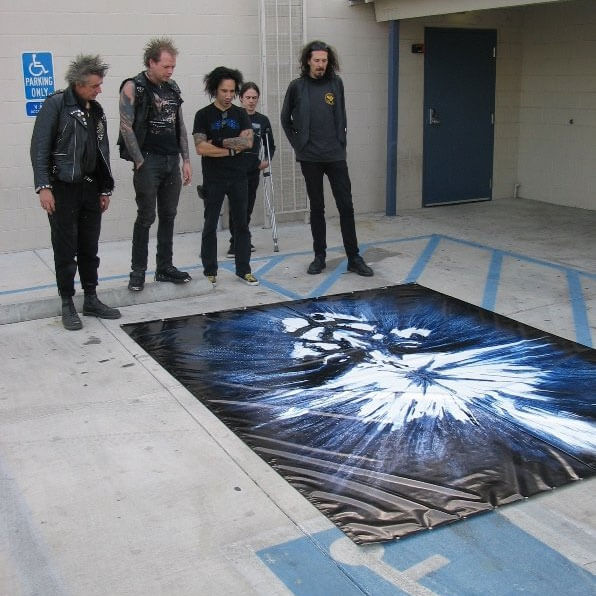 Austin Osman Spare (1886-1956) is one of the most influential and innovative figures in twentieth century occultism. A natural artist and psychic, Spare’s explorations of the creative focus gave rise to an ontology and body of work that departs radically from conventional occultism, both then and now. Ahead of his time, he was dismissed by Crowley early in his career, but found appreciation and understanding with the next generation, who embraced his ideas with alacrity.

Read the complete biography at Fulgar. 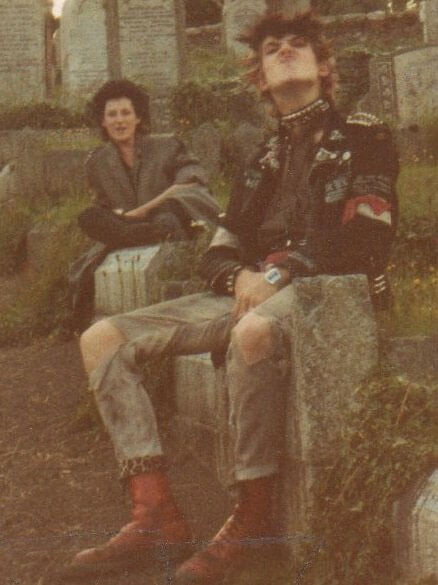